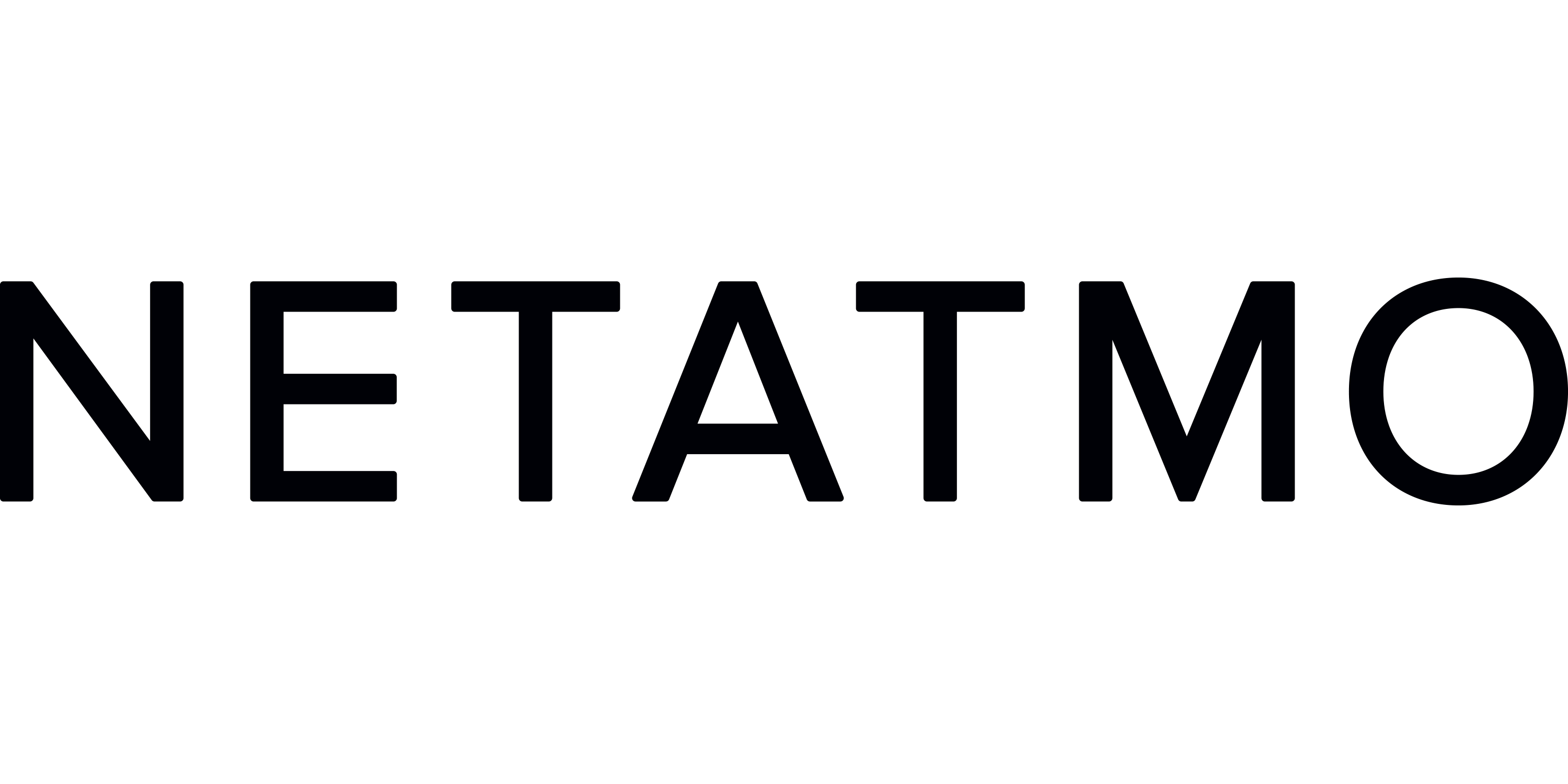 NETATMO is a French company headquartered in Boulogne Billancourt. NETATMO was established in 2010 and currently employs almost 250 people.

In 2018 NETATMO was taken over by LEGRAND in order to expand in the smart objects market.

The weather station was the first product to be marketed by NETATMO. This was followed by the thermostat in 2013 and cameras in 2015. NETATMO became a go-to player in the smart home automation sector.

Our business installs smart home automation in the departments of Les Alpes-Maritimes (06), Le Var (83) and Monaco.

Got a project? Request a survey 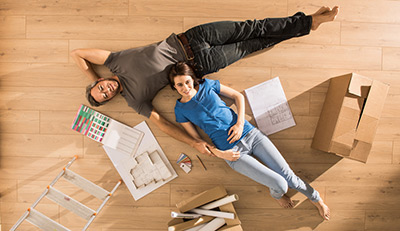 A project ?
Ask for a quote